“Land grant” is a term you may have heard before, especially if you grew up near a state college or university that received land or funding as a result of one of the Morrill Land-Grant Acts. Before we begin our grant history lesson, let’s define what a land grant is. 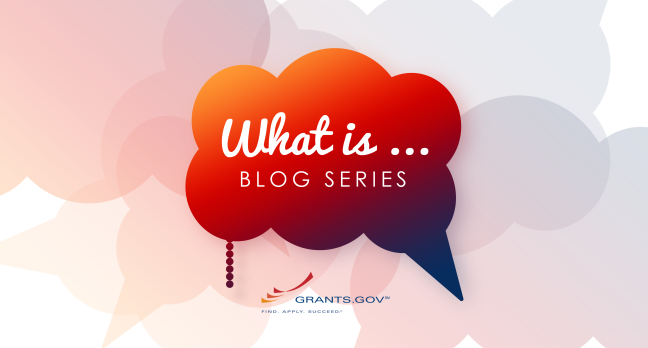 A grant is the transfer of anything of value from the Federal government to a non-federal entity to carry out a public purpose authorized by U.S. law. So, a “land grant” is an award of land, instead of money, to a recipient with the requirement that a public purpose, as defined by legislation, is served through the grant.

Public colleges and universities are some of the most notable examples of land grants. In 1862, the Morrill Land-Grants Act was signed into law to support the educational advancement of agricultural and industrial studies. Specifically:

“…to the endowment, support, and maintenance of at least one college where the leading object shall be, without excluding other scientific and classical studies and including military tactics, to teach such branches of learning as are related to agriculture and the mechanic arts, in such manner as the legislatures of the States may respectively prescribe, in order to promote the liberal and practical education of the industrial classes in the several pursuits and professions in life.” 7 U.S.C. 304 – Investment of Proceeds of Sale of Land or Scrip

States received 30,000 acres of land for each congressional seat at the time. The states used the sale of the land, or the land itself, to establish new schools or new programs within existing schools to advance the purpose of the grant.

Which schools are land grant universities?

Here’s an interactive map of all the land grant colleges and universities from USDA’s National Institute of Food and Agriculture (NIFA). Use the search filters or click a state on the map to find out which schools in your area are land grant universities.

Land grants were not only for states to establish schools. Land grants made to individuals are a significant element in the U.S. history of grant programs. We will cover this in Part 2 of “What Is a Land Grant?”

Click here to read more posts in our What Is… Blog Series.

6 thoughts on “What Is a Land Grant? (Part 1): Land Grant Colleges and Universities”